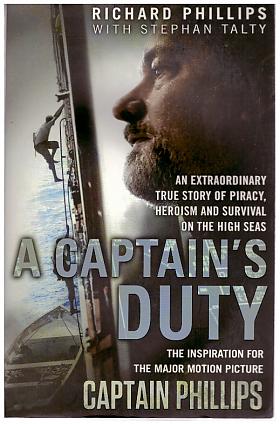 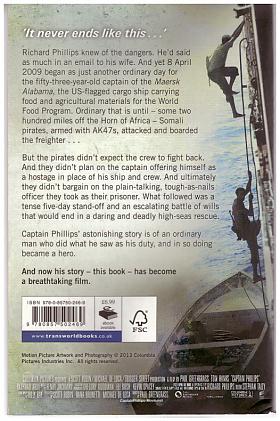 8th April 2009 was just an ordinary day for 53 -year-old Richard Phillips, captain of the United States-registered cargo vessel, the Maersk Alabama, as it headed towards the port of Mombasa. Ordinary that is until, two hundred or so miles off the east coast of Africa, armed Somali pirates attacked and boarded the freighter. It was the first time an American cargo ship had been hijacked in over 200 years. What the pirates didn't expect was that the crew would fight back, nor did they expect Captain Phillips to offer himself as a hostage in exchange for the safety of his crew - a courageous gesture that resulted in his being held captive on a tiny life-boat off the anarchic, gun-plagued coast of Somalia. And so began a tense five-day stand-off, which ended in a daring high-seas rescue by U.S. Navy SEALs. In A Captain's Duty, Richard Phillips tells his own extraordinary story - that of an ordinary man who did what he saw as his duty and in so doing became a hero. It is a thrilling true tale of adventure and courage in the face of deprivation, death threats and mock executions and also a compulsively readable first-hand account of the terrors of high-seas hostage-taking.