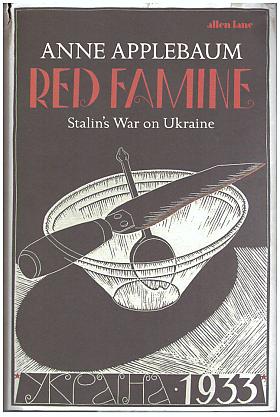 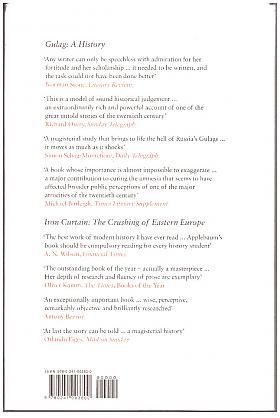 In 1929 Stalin launched his policy of agricultural collectivization—in effect a second Russian revolution—which forced millions of peasants off their land and onto collective farms. The result was a catastrophic famine, the most lethal in European history.

At least five million people died between 1931 and 1933 in the USSR. But instead of sending relief the Soviet state made use of the catastrophe to rid itself of a political problem. In Red Famine, Anne Applebaum argues that more than three million of those dead were Ukrainians who perished not because they were accidental victims of a bad policy but because the state deliberately set out to kill them.